Snow, Cold, An Exhibit, and Oscar

I'm not starting this post with excuses as to why I haven't been posting. ;)

It's way too cold to do anything outside, even thought the sun is shining. If Willie could, he would skip the outside thing. He hurries out and hurries back to his warm bed. At least the snow is melting. Below is a shot of the Rez taken a couple of weeks ago... 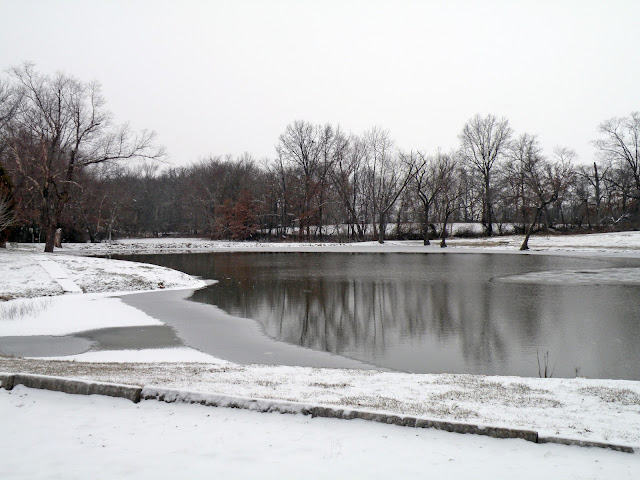 ...and this is a shot of the courthouse/lawn taken Friday morning. This round of snow was a little deeper than the last, but still nothing like we used to get 'back in the day'. No! I'm starting to sound like those old folks I used to listen to when I was a mere babe. 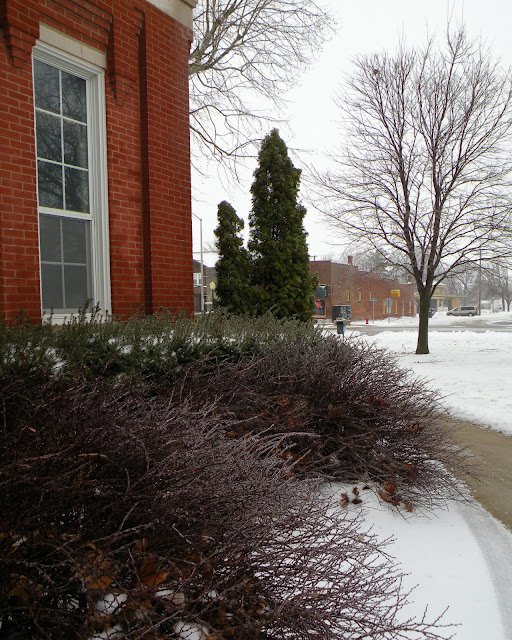 It's that time of year again, Lake Land College Photo Exhibition. Last year I got an honorable mention. This year when I dropped my pics off, I almost turned around and walked out. Why? I saw examples from my competition. There are some really impressive photographers out there. I'm hoping they were all in the professional category and not amateur like me. These are my entries.  The old house you have seen more times than I can count... 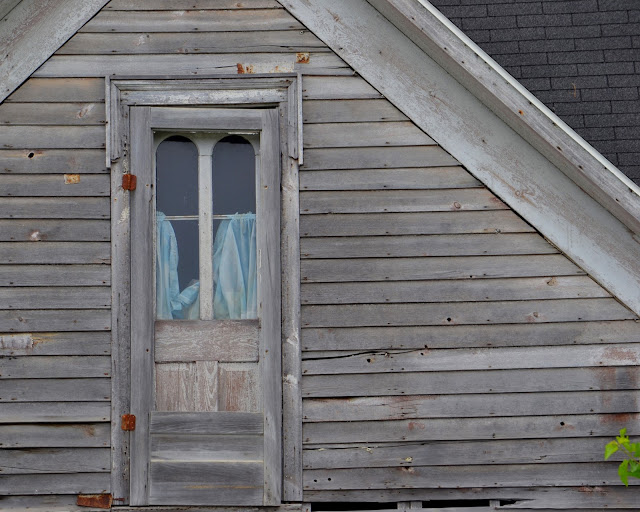 ...and this jug. I really like it, but it didn't get any votes at camera club. I'm just hoping the judge has my taste. I won't know until March 7th at the reception. I would love to have a winner, but I would be thrilled with honorable mention again. 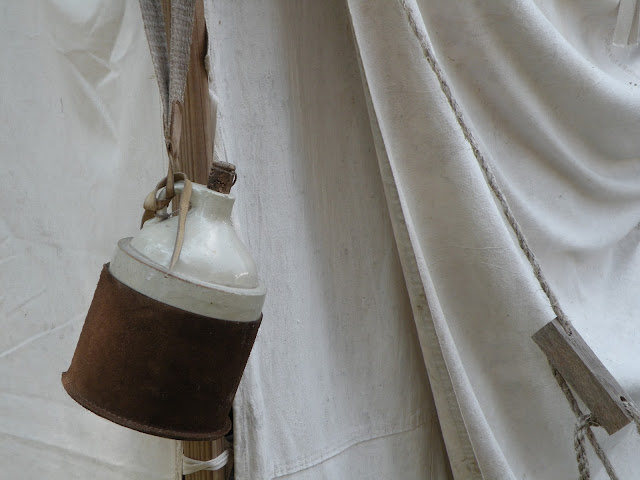 I'm going to be watching The Academy Awards tonight, along with the majority of the country. It isn't as much fun as it was when the kids were still home. We had an Oscar party. We didn't dress up in fancy dancy  garb, but we did have snacks and we each picked our favorites for the major awards. It was a competition. Of course, we lived in Dallas where there were movie theaters within easy driving distance.  Now It is a 60 mile round trip, so we rarely see movies until cable. The only nominated movie I've seen is Argo, so I'll pick it to win. Is or did anyone watch the awards? What was your favorite movie?

I didn't begin with excuses, but I'll end with them. LOL! I've been working my full time job, reading some good books, and editing a few stories I'm getting ready for submission.  By the time I spend the day and evening on the computer, all I want to do is shut it off, not post. Plus I haven't been able to get out with my camera, so not many pictures to post. So I guess my real excuse is: Not in the mood.