Good Fence and a Gate

Saturday was an awesome day for a ramble, but family came for a visit so went Sunday. It was a cooler day, but at least the sun was shining. 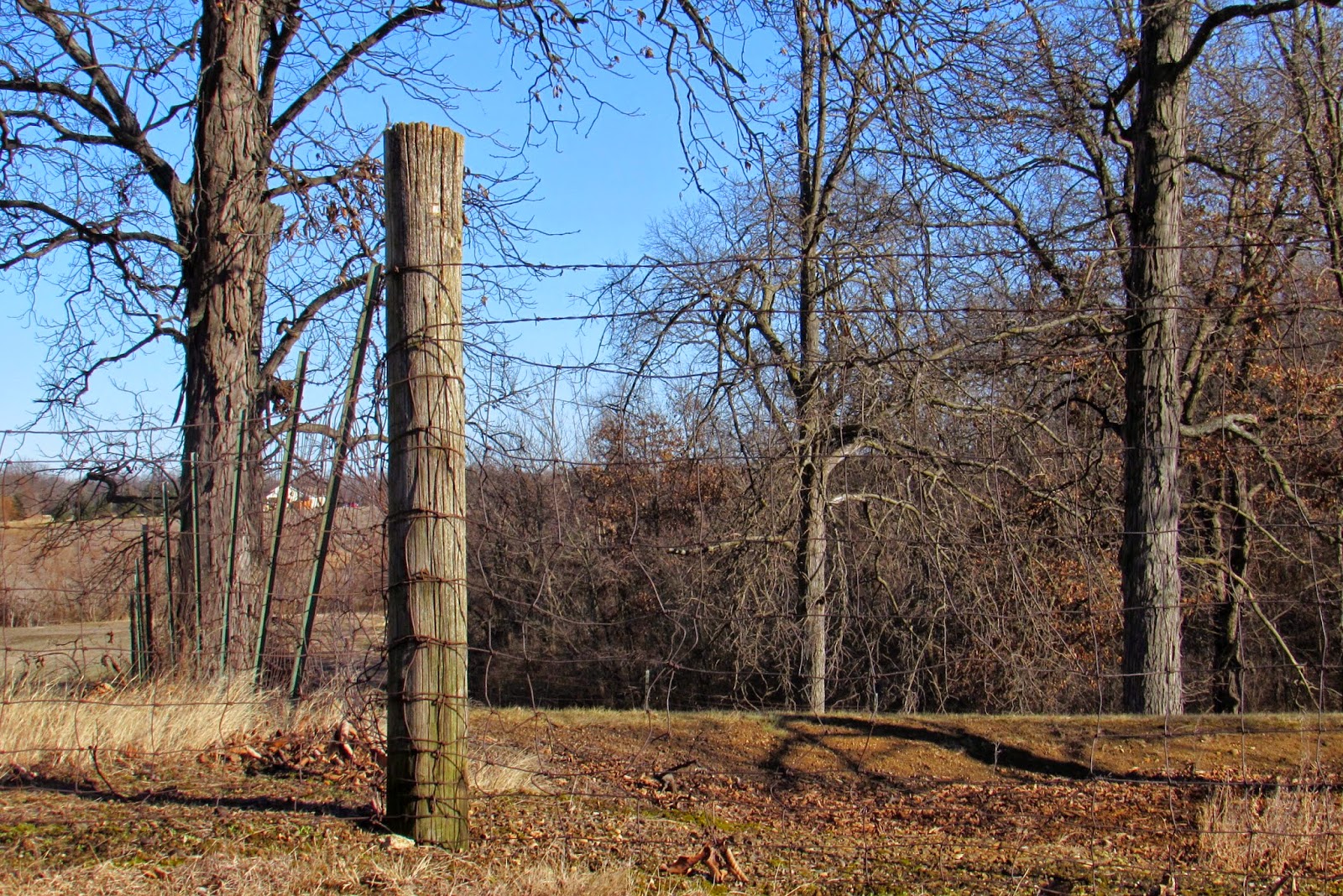 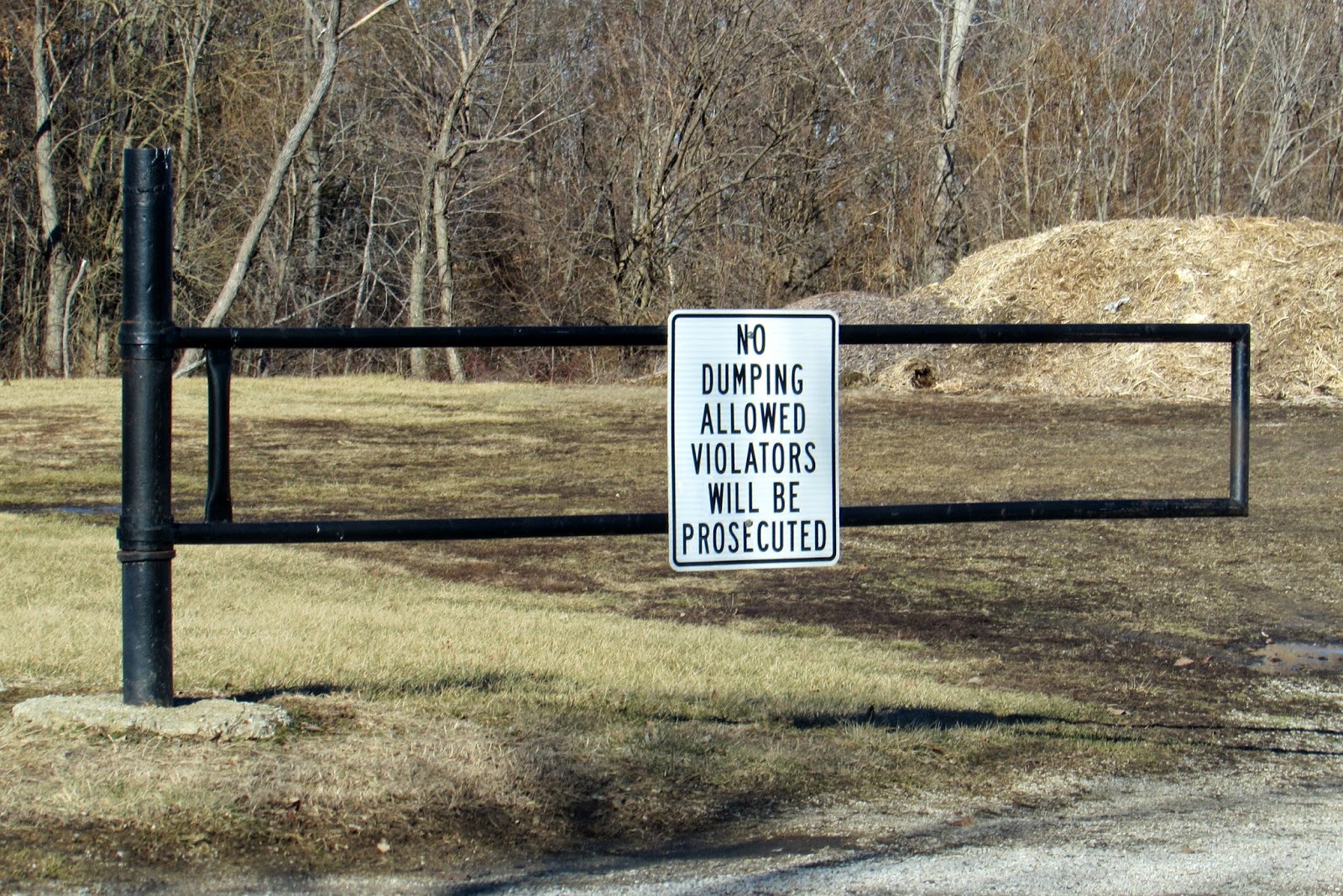 Linking to Good Fences
Posted by Roan at 7:10 AM 21 comments

The Will Rogers Theater in Charleston, Illinois. 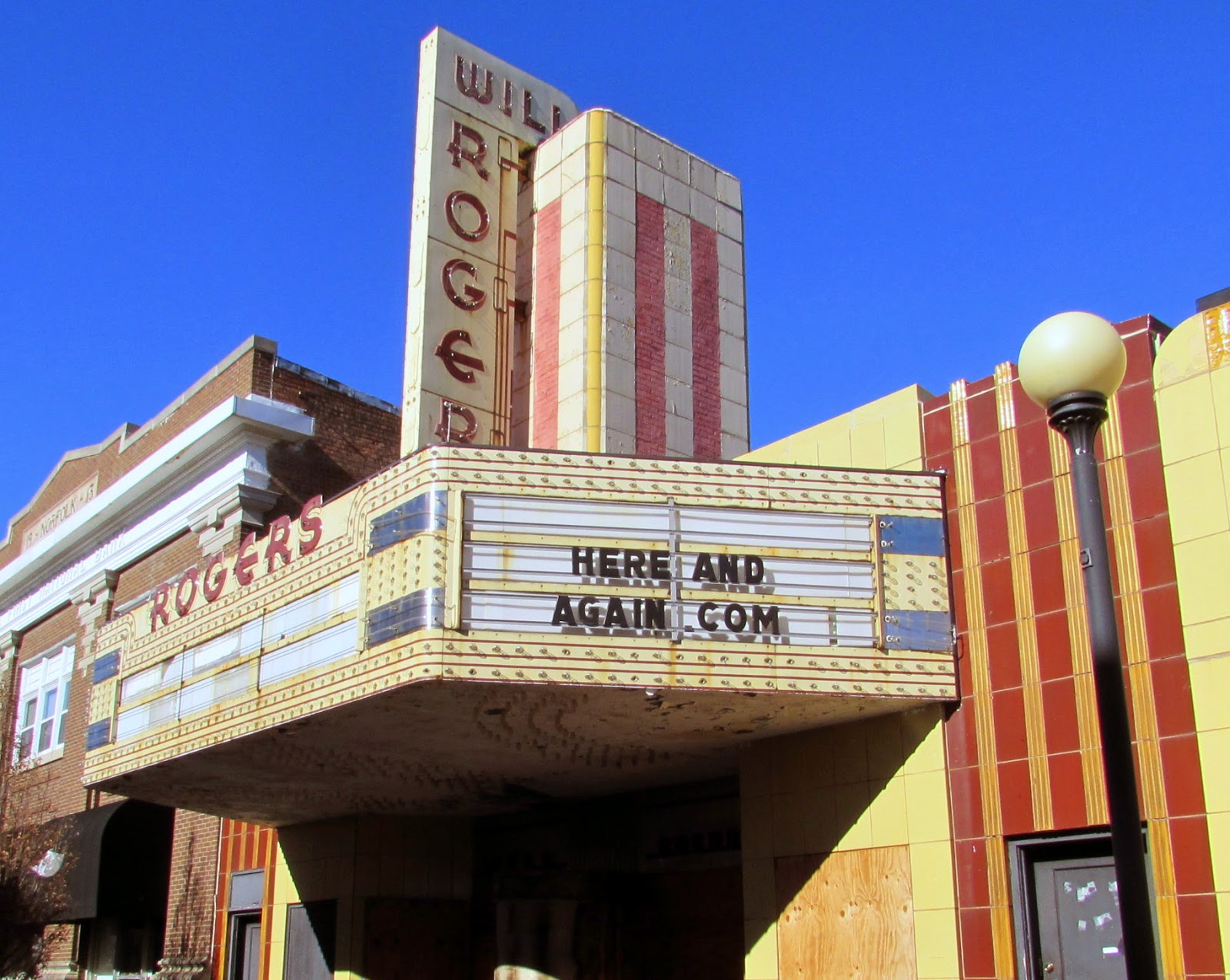 I have fond memories of this theater. I saw such movies as Goldfinger, The Sound of Music, Cat on a Hot Tin Roof, and Barefoot in the Park there. One time, we got two free tickets inside a box of Quaker Oatmeal (doubt you will ever see such a thing as that again) to see A Summer Place with—OH MY—Troy Donahue!

The love of my life!

Since two of the tickets were free, my father decided to take us all to see the movie. Of course, he had no idea what it was about. Now this was a rather risqué movie 'back in the day' and when I saw the direction it was taking, I expected my father to get up and leave, but he let us stay and watch the whole movie. Shock!

Now, as you can see, this old theater is closed up and boarded up. I didn't know what hereandagain.com on the marquee meant, so when I got home I checked it out. Seems, if enough money can be raised, the old boy is about to get a facelift.

The art deco style theater originally opened in 1938 and was once considered what a modern theater should be. The theater was closed by AMC in 2010. It has been added to  the list of 10 most endangered structures in Illinois. It was purchased in 2011, but the restoration project seems to have stalled due to funding issues. The website is asking for donations to help with over $15,000 for electrical work.

I sure hope they raise the money. I would love to see this theater back in business.