Fort Pickens is a pentagonal historic United States military fort on Santa Rosa Island in the Pensacola, Florida area. It is named after American Revolutionary War hero Andrew Pickens. The fort was completed in 1834 and remained in use
until 1947. 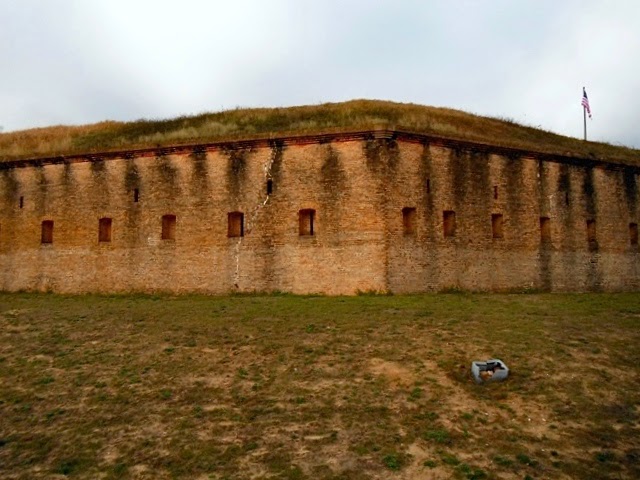 After the War of 1812, the United States decided to fortify all of its major ports. French engineer Simon Bernard was appointed to design Fort Pickens. Construction of the fort lasted from 1829 to 1834, with 21.5 million bricks being used to build it. Much of the construction was done by enslaved African Americans. Its construction was supervised by Colonel William H. Chase of the U.S. Army Corps of Engineers. During the American Civil War, he joined the Confederacy and was appointed to command Florida troops.
Fort Pickens was the largest of a group of forts designed to fortify Pensacola Harbor. It supplemented Fort Barrancas, Fort McRee, and the Navy Yard. Located at the western tip of Santa Rosa Island, just offshore from the mainland, Pickens guarded the island and the entrance to the harbor. 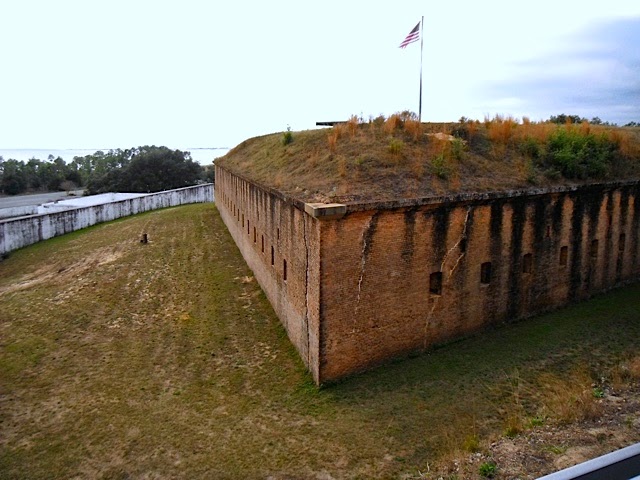 By the time of the American Civil War, Fort Pickens had not been occupied since the Mexican-American War. Despite its dilapidated condition, Lieutenant Adam J. Slemmer, in charge of United States forces at Fort Barrancas, determined that Pickens was the most defensible of the posts in the area. 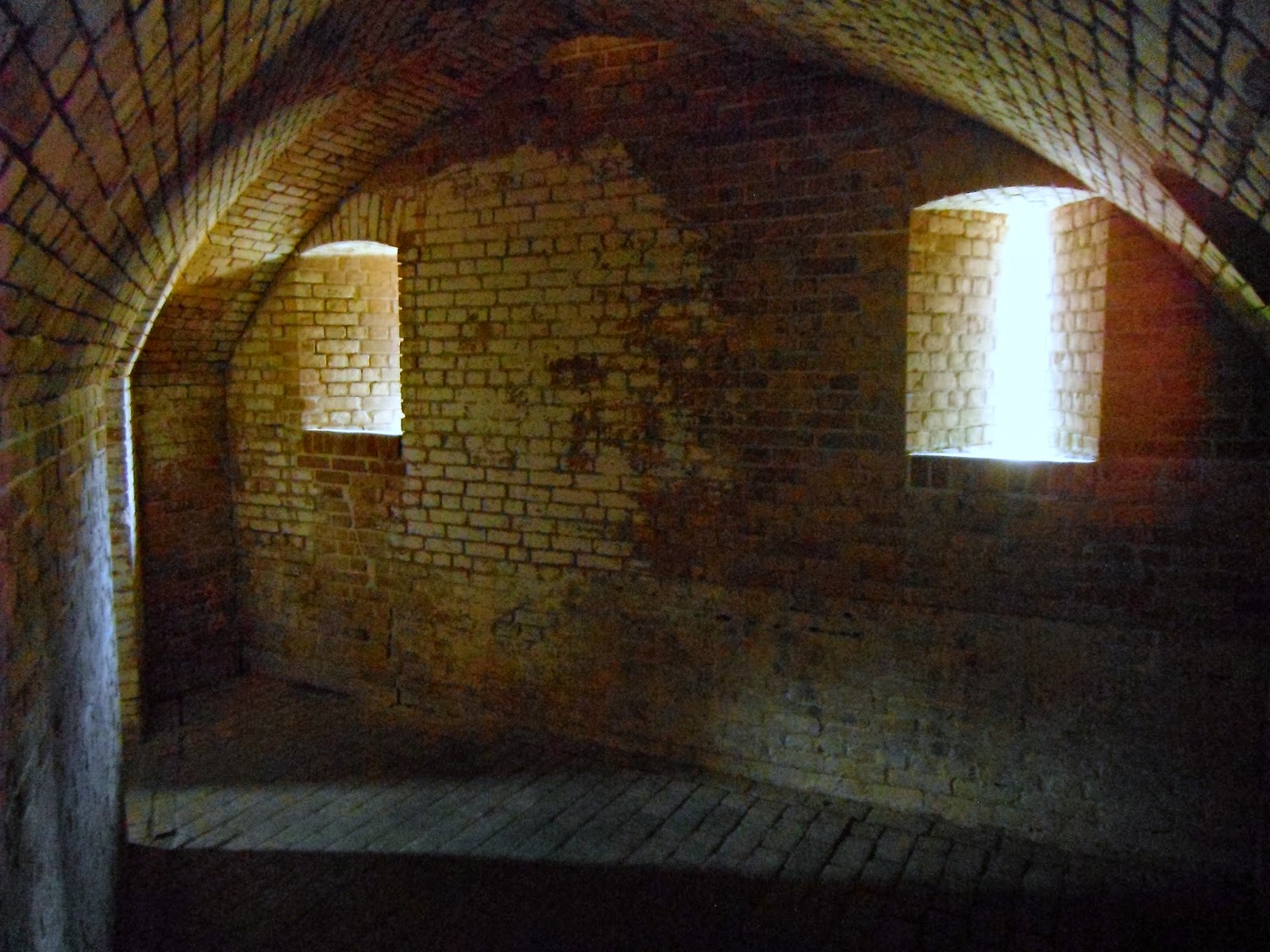 Captives from Indian Wars in the West were transported to the East Coast to be held as prisoners. From October 1886 to May 1887, Geronimo, a noted Apache war chief, was imprisoned in Fort Pickens, along with several of his warriors. Their families were held at Fort Marion in St. Augustine.

We have several War of 1812 fords in this area, Have a great week. Tom The Backroads Traveller

That was an interesting piece of history, Roan. We have some abandoned forts in Texas, and some of the buildings are actually being used by private residence. I took some pictures last week to share, so will link next week.

This is so neat! My boys would love to visit there.

I love your idea, but I just happened on this today so I linked an older post. I will keep this in mind for future posts too. This reminds me of Ft Monroe in VA.

We visited this fort many years ago and while visiting Apalachicola, FL. You captured some cool images within this impressive structure. Nice reading the back-story, too.

Been there. I think it is also where they imprisoned Geronimo for a time. Our daughter was walking along a little behind us and I heard her say "Look a snake" very calmly. We turned to see a snake curled up on the bricks of the wall just at her eye level! I'm sure it wasn't venomous, but it was a very unnerving moment. We couldn't believe how calmly she made her announcement! :-)

And now the fort looks so peaceful. What a ghastly place to be imprisoned! I am glad it is no longer used for anything except as a sad relic.

wow that is alot of bricks. great history.

LV wrote about your blog and I came over to visit. I added some great rusty stuff from a post I wrote last year. Thanks for hosting.
Joy

What gorgeous shots of the building.

i can't remember if i've seen this one...they are so interesting to tour!

Geronimo. Fantastic. Thanks for sharing.

Very interesting. Thanks and thanks to sonny boy too.