Love it when I find an old windmill. Like this one at Douglas Hart Nature Center. I remember seeing them everywhere when I was but a mere child. Now they are getting hard to find.  I wasn't sure what they were used for, but I always thought to pump water. So, to be sure before I posted incorrect information, I pulled up Wiki.

Wiki tells me these are actually called windpumps, but are known as windmills, and were used to pump water. They were used on farms and ranches in the USA, Canada, Southern Africa, and Australia. They have a large number of blades so they turn slowly in low winds and self-regulate in high winds. The farm windpump was invented by Daniel Halladay in 1854. Originally, they had wooden blades. In the late 19th century steel blades and steel towers replaced the wooden construction. At their peak in 1930, an estimated 600,000 units were in use. 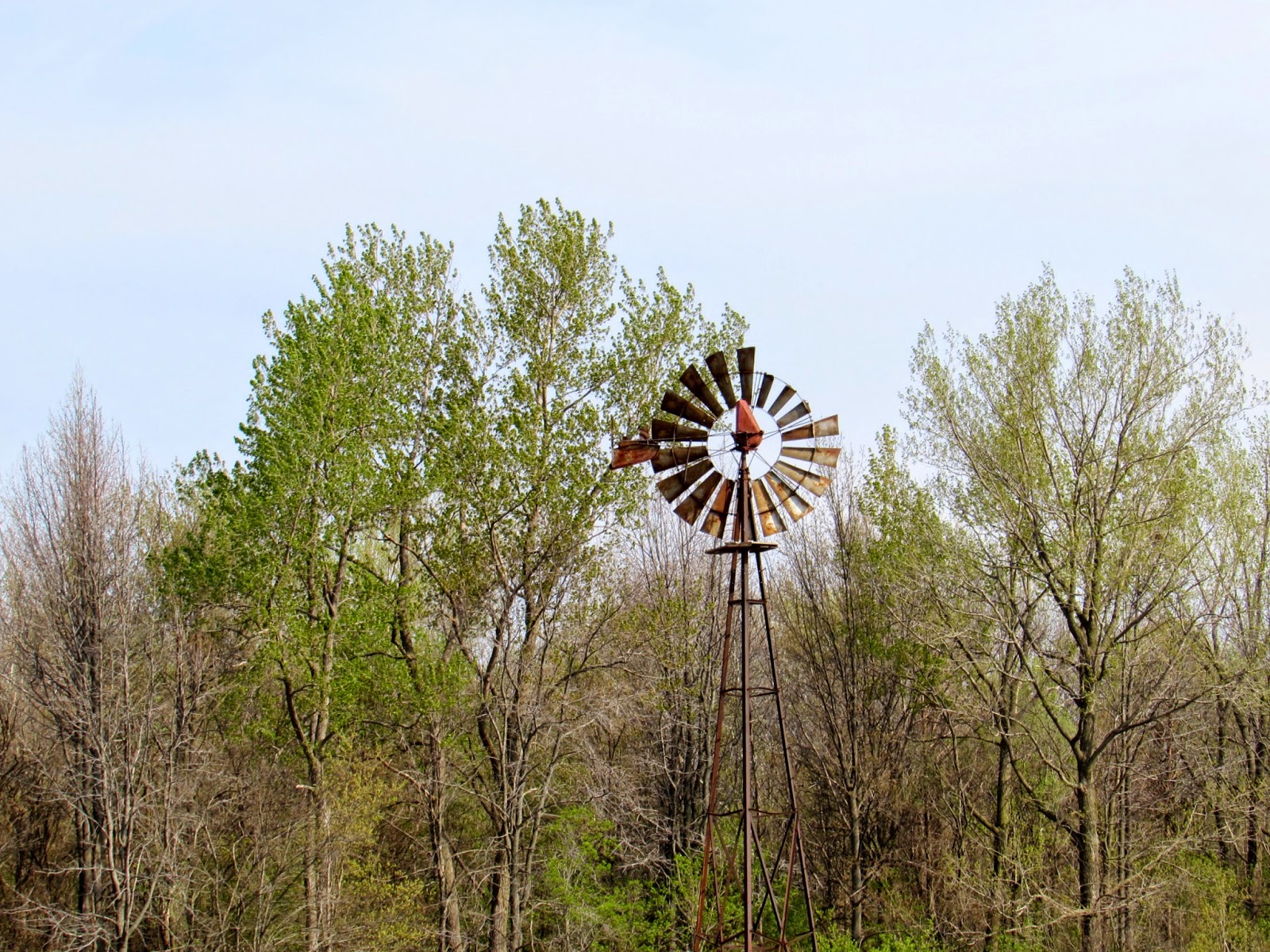 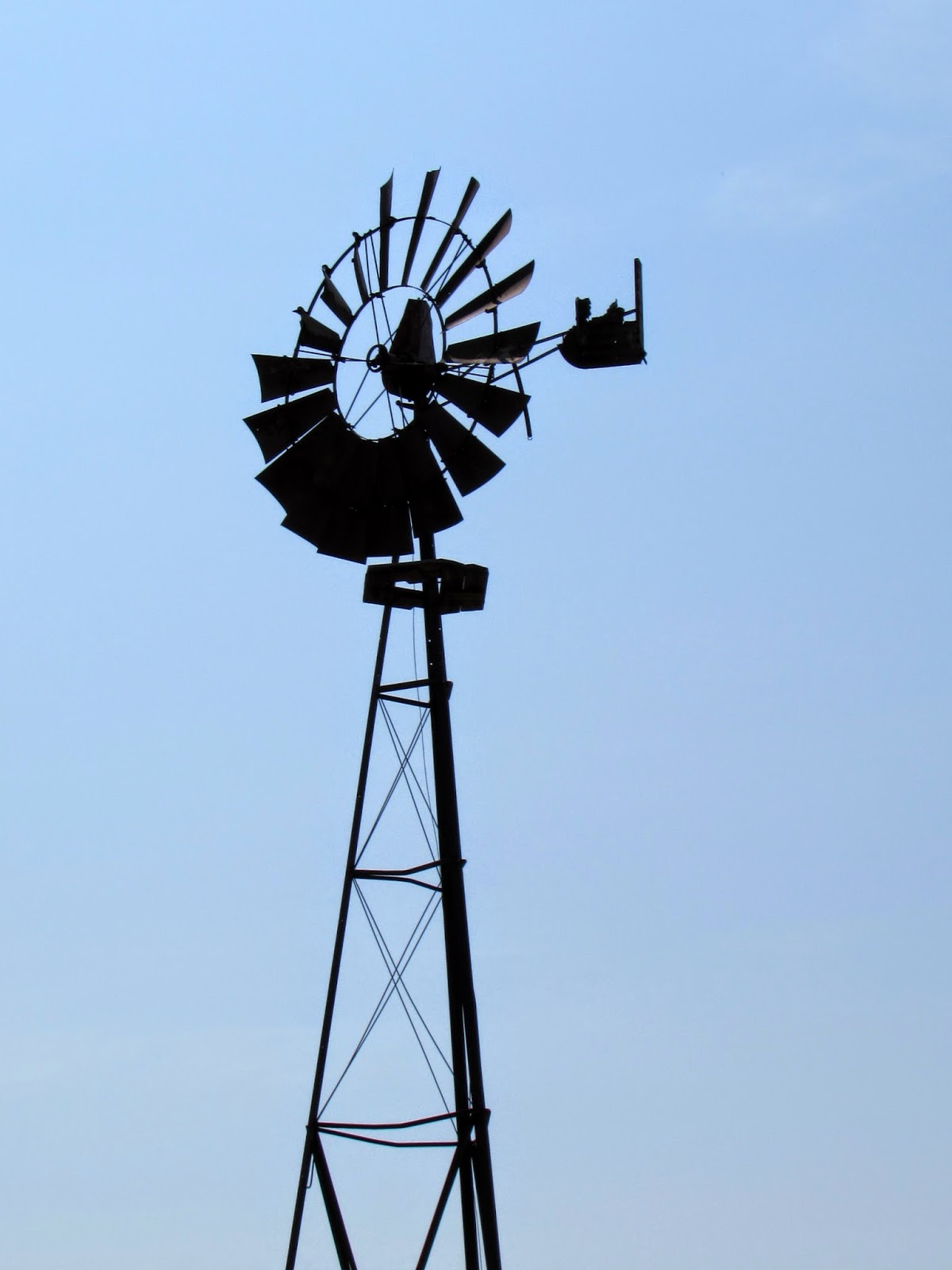 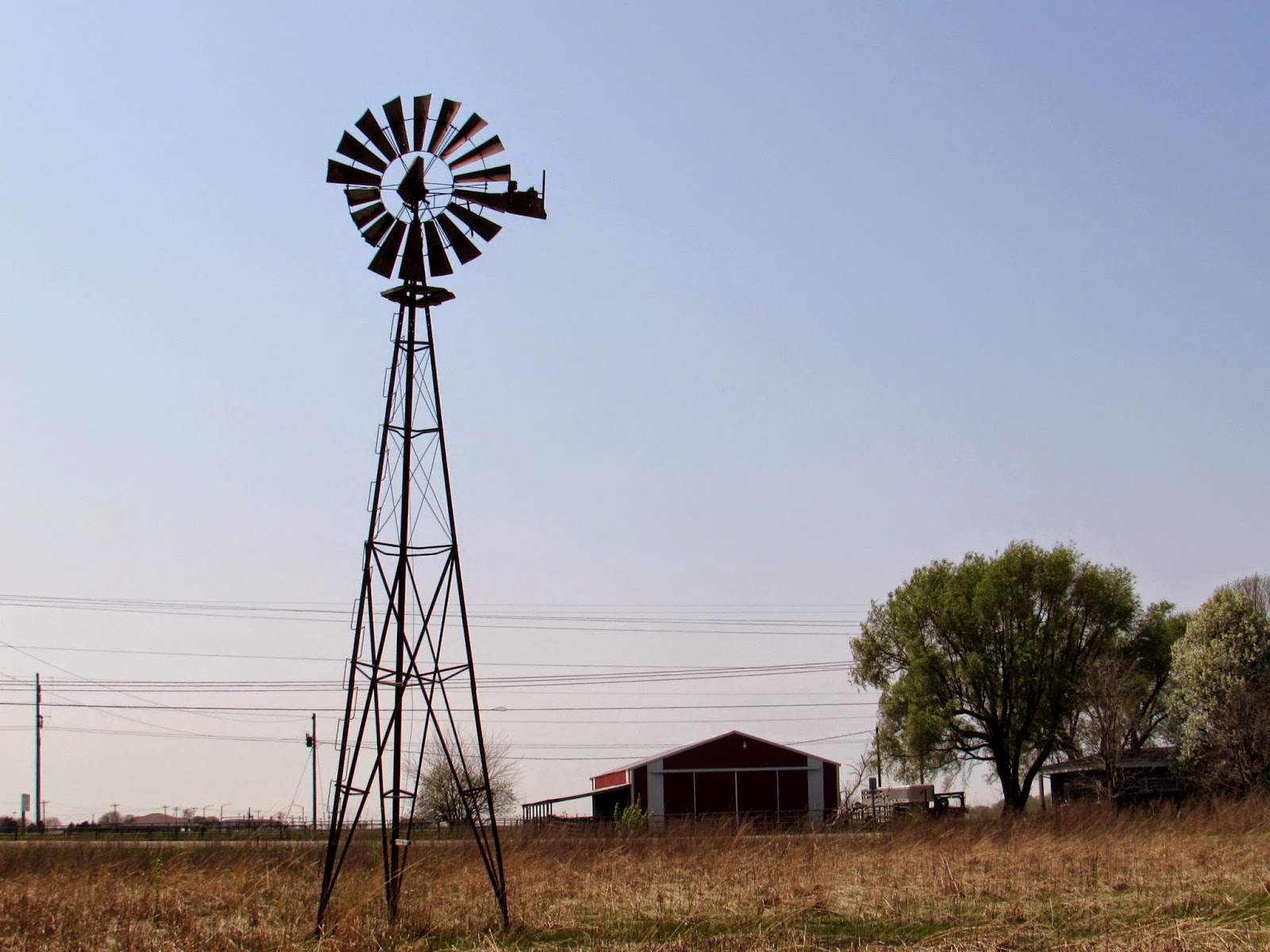 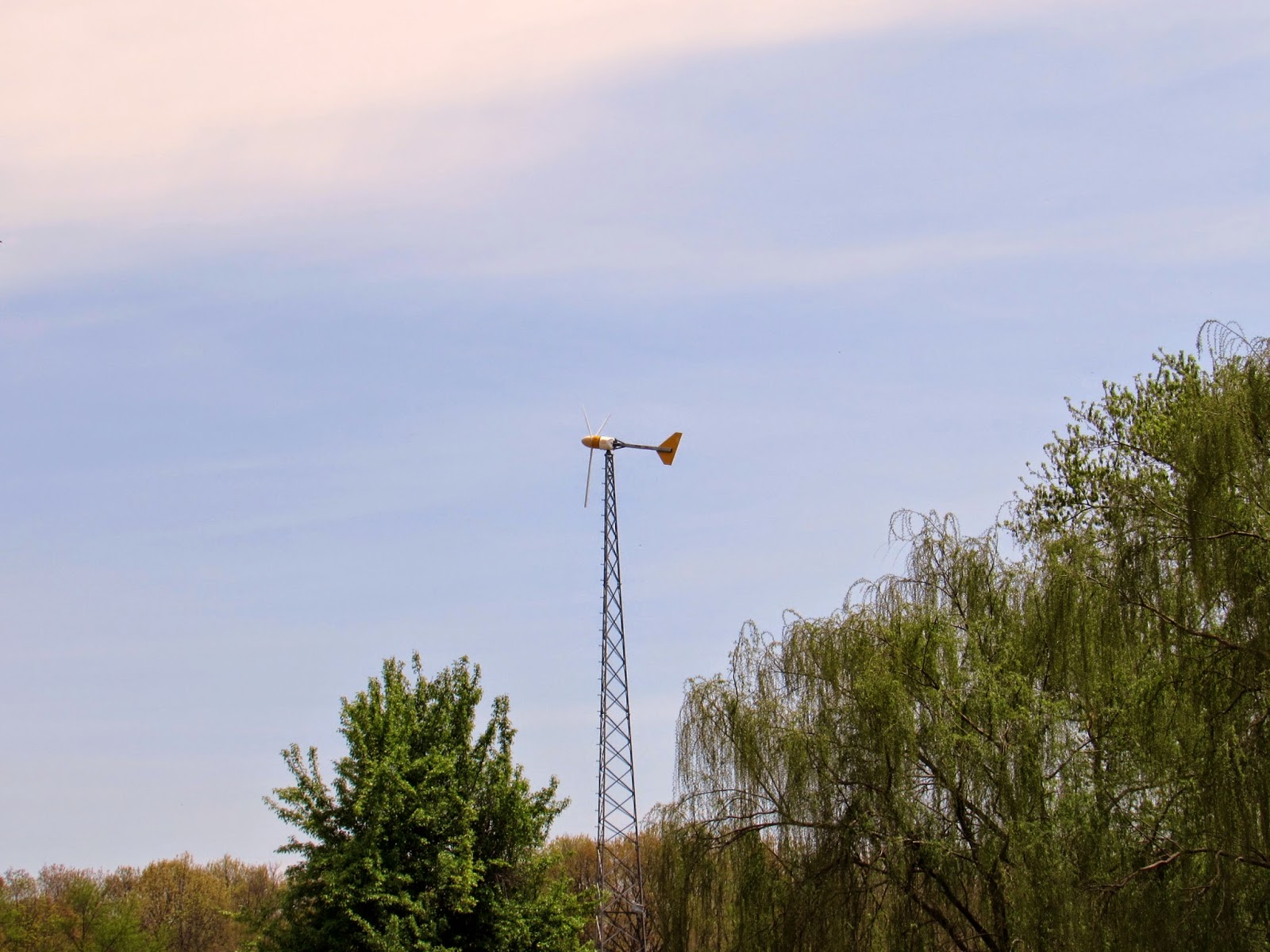 Above is one of the newfangled variety. This one isn't for pumping water, it generates electricity.

The plan was to have name only on the link, but obviously I messsed that up. Will I ever get this linkey thing right?  Probably not, but it is an adventure every time I click 'publish'.

An InLinkz Link-up
Posted by Roan at 5:59 AM

I too like to find windmills. They're so nostalgic

i love windmills too, i've always wanted one!

Windmills are so neat. We don't see them around here, but my inlaws have one on their farm in Nebraska.

I'm a big fan of windmills. We have many old, unused windmills on farms in our neighborhood.

Beauty of the past... Brings back memories of those old westerns on TV I watched as a kid.

The windmill is a a thing of the past! You got some wonderful shots!

i took a pic of one of these last week to link in here eventually, too. :) great minds...

the link-up gives you one freebie time w/ thumbnails, then would have you upgrade to a paid membership in order to continue with them, so i'm guessing you're safe with a plain list from now on. :)

Wind mills add a lot of character to an old farm. We never had one. Thanks for dropping by my blog.

Windmills rubbish? Never! I like this meme though. MB

I love old windmills. A neat meme, thanks for hosting!

The old windmills are the best. I don't care for the new ones so much. Best of luck with your meme!

lovely old windmills, I'll need to keep an eye out for appropriate old things myself!

Love those kind of windmills! We don't have them around here.

I think windmills are pretty awesome, too, but I don't see many around here.
I do hope you get the linky like you want it. Hang in there--it'll all be ok!

Old windmills like that one are still in use around the countryside here. They still do the job of pumping the water.

Wind farms are springing up everywhere in the UK at the moment - particularly Cornwall (although apparently we should call them wind turbines now) - lots of people don't like them for various reasons but I love them, I find there's something quite majestic about them. You really can't beat an old windmill though.

I love the old windmills, but not the new turbines. Miles and miles of turbines destroy the horizon. They are dangerous eyesores. I guess I am old fashioned.

Love the windmills. They used to be a common sight on road trips. We have a well with pump, but I would love to have one that generates electricity.

I've always wanted one too. Nice.

Lots of fun. I have no rubbish, but some pond studies! Hooray nature!

We never pass an old windmill, that husband doesn't point it out. Great shots.

Windmills are a favorite of mine to photograph too!

We have several on the ranch, but don't depend on them. The newest water systems we have are solar powered wells.

These are nice captures of the windmills. The ones I see are usually just beyond the capability of my zoom lens. :D

Joining in this week -